Sensor replacement faster than ever thanks to parameter server function 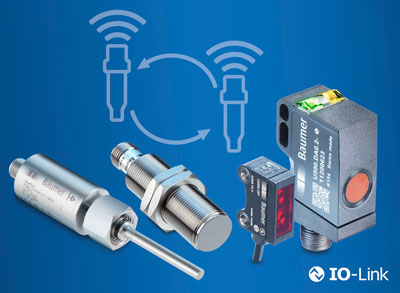 Will a new sensor from Baumer Once installed in a machine, various parameters such as switching point, switching window, filter, sound beam width, output logic must first be set to the application. The parameter server function is over the IO-Link interface the solution for a parameter transfer within seconds.

This function is also an advantage when commissioning new machines. Manufacturers who produce machines in large quantities, learn the sensor only once and duplicate the parameter data set from the IO-Link master by pressing a button on other sensors of the same type. Conversely, if the IO-Link Master fails, the sensor can also serve as a backup so that the most up-to-date status is quickly restored.