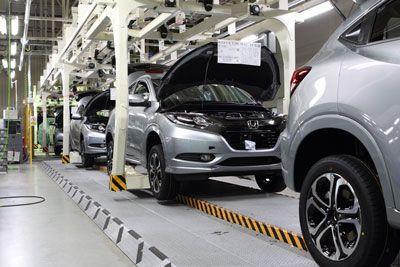 The automotive industry is undergoing major changes worldwide. New car sales in developed countries are sluggish, while developing countries are forecasting high growth. Vehicle manufacturers compete for supremacy in the new markets. The state-of-the-art Honda plant in Yorii, Japan, has achieved the integration of a CC-Link IE Field Network by Mitsubishi Electric made a production line more efficient, thereby increasing the plant's competitiveness in the global market. 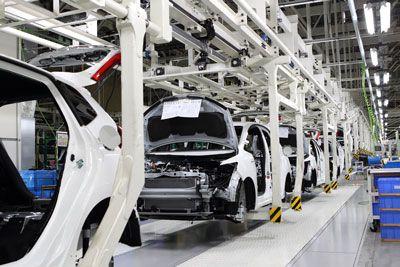 Honda Motor Co., Ltd. uses the Ethernet-based CC-Link IE Field network. Increased the efficiency of production and process management at its plant in Yorii, Saitama, Japan. CC-Link IE Field enables the transmission of control signals from factory automation components such as programmable logic controllers (PLCs), Production management information or even security signals - all in a single network. Yorii was designed as Honda's "parent plant" and has been operating 2013 since July. The vehicle manufacturer is pursuing increasing global growth with the establishment of additional overseas plants, such as its new production facility in Mexico.

Since the start of production in July, the Honda plant in Yorii has ranked 2013 among the most modern production facilities in the automotive industry. Honda's world-class production technologies and highly efficient manufacturing systems were first introduced to production at the plant.

The sales figures for new car sales in Japan have been around five million a year for years. The industry can no longer rely on steadily rising sales figures, as was customary in the past. The Yorii plant should therefore increase its cost competitiveness through highly efficient production and energy management. At the 950.000 m² location (around one third of the area is a nature reserve) at full capacity, approximately 250.000 vehicles roll off the assembly line each year. Since March 2014, the Yorii factory has produced "FIT" #1 and "VEZEL" #2 models known in other markets as "JAZZ" #1 and "HR-V" #2.

From the beginning it was clear that the plant in Yorii should serve as a model for other locations. This includes the gradual transfer of manufacturing technologies and know-how to national and international production centers to increase competitiveness.

In the course of the construction work, the development and selection of control components for the production lines came to the fore at the end of 2011. Taku Yokomukai, maintenance supervisor for the body assembly line, was involved in the selection and recalls, "We talked a lot about which components and networks would be best for a factory like Yorii, as it would eventually be state-of-the-art." 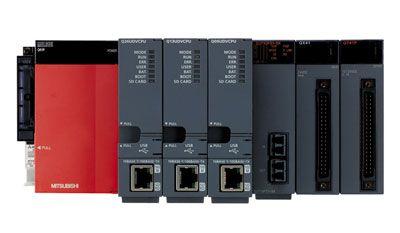 The first challenge in building a bodywork assembly control network was managing the network architecture. "We initially considered a flat structure that would have connected the entire Yorii plant in a single network. In this case, however, a single component failure could have shut down the network throughout the plant. That's why we opted for a multi-network solution, "says Yokomukai.

However, an individual network per application would not only result in a more complex system, but also increase deployment and operational costs. Finally, because the architecture was to be transferred from the Yorii plant to other locations, a robust and easy-to-implement solution was sought.

During the review of the system architecture, the team of experts additionally identified two essential functions for the network. On the one hand, a centralized "visualization" turned out to be important: just the body assembly line uses dozens of PLCs, so that an individual management is inefficient. The aim was to centralize setup, monitoring fault detection, etc. via the network.

On the other hand, the transmission of "security signals" was a fundamental requirement. If a worker enters a restricted area or approaches a robot, a security sensor must detect the incident and initiate a production stop (interlock). However, because relays are commonly used in the configuration of hardware-based safety circuits, extensions or adjustments to the line will result in a significant loss of time. Therefore, the team of experts decided to additionally integrate security signals into the network to allow flexible changes to the line. 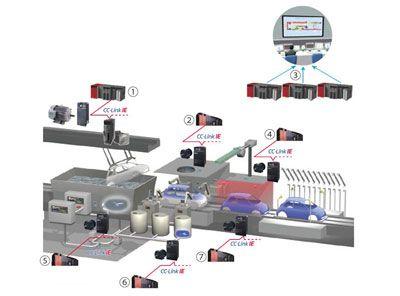 "When Mitsubishi Electric introduced us to its CC-Link IE Field network, it became clear that the solution was also able to handle maintenance and security information and thus meet our diverse needs. I thought CC-Link IE Field was a simple and highly reliable network that fits our state-of-the-art Yorii plant, "says Yokomukai.

Another important point was the compatibility with PLCs from Mitsubishi Electric. "In order to achieve the planned production figures, the body assembly line had to be driven at a virtually constant utilization rate of 100 percent. The PLCs therefore had to be absolutely reliable and correspondingly powerful. At the Yorii Body Assembly Selection, we spoke out in our in-house proposal for Mitsubishi Electric products, which have been proven in our Sayama factory (Japan) for years, and which I have always valued myself. Because the CC-Link IE Field Network is compatible with Mitsubishi Electrics control components, we felt we could create an optimal system by combining both technologies, "explains Yokomukai.

As an Ethernet-based field network, the CC-Link IE Field network considers the physical layer and data link layers defined in IEEE 802.3 (1000BASE-T). Thanks to the use of the CLPA (CC-Link Partner Association http://www.cc-link.org/jp/) CC-Link is now widely used and is considered standard. In addition to high-speed I / Os and decentralized system control, it offers different options for network topologies such as star or ring types, allowing for great flexibility in layout and configuration. In addition, CC-Link IE Field not only supports ECU setup, monitoring, and fault detection, but also has a safety communication function for exchanging safety information between multiple safety PLCs.

After extensive consultation with the company, the choice for the body assembly line ultimately fell to automation components from Mitsubishi Electric and the network solution CC-Link IE Field. Installation and first tests began in November 2012. Since then, Mitsubishi Electric solutions have also been introduced in further production steps, for example in the press shop, the resin molding process or the body painting. 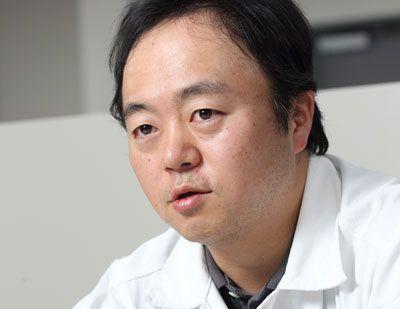 Production at the Honda plant in Yorii started 2013 in July. Since the introduction of the second shift in September 2013, the plant is working at full capacity. Yokomukai is satisfied: "We got a feel for the desired central visualization. If there is a problem with the plant or with individual components, the CC-Link IE Field diagnostics allow faster localization. We are also very pleased with the rapid response and support from Mitsubishi Electric for system build and support. "

"The body assembly line uses 50 Mitsubishi Electric PLCs. Over the network we get an overview of the status of the line but also of each alarm, as soon as an intended signal can not be received. This significantly increased the efficiency of operation and maintenance management. Also, the restart time has been greatly reduced, "added Yokomukai.

Line extension and transmission of security information are easily possible in the CC-Link IE Field network. Thanks to this support, a flexible change and expansion of production is easily feasible. In terms of a significantly reduced workload, the interlock function can be easily added to the safety PLC of the automation.

Honda is convinced of the solution and has introduced a similar system to the new plant in Mexico, which was put into operation in January 2014. Not least because of this simple and robust network solution, Yorii has proven itself as a "mother plant".

Honda is now planning further efficiency improvements with the Yorii plant as a model. With the foundation for tomorrow's advanced production systems already laid today, Mitsubishi Electric expects demand for integrated factory automation automation solutions to increase.Another contribution of the manufacturer This e-mail address is being protected from spambots To display JavaScript must be turned on!