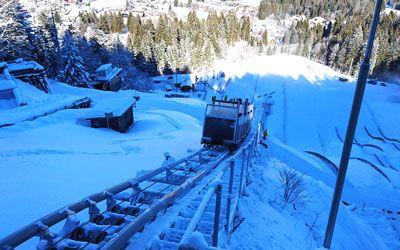 Wiegand relied on Brake technology for the realization of a new roller coaster for the Adlerschanze in Hinterzarten Ringspann, The BCS 600 brake control and monitoring system has made it the linchpin of the safety concept of its rail-mounted wagon train system. The special challenge: In cable cars and chairlifts, only person-safe braking systems that comply with the EU's ropeway guideline must be used. 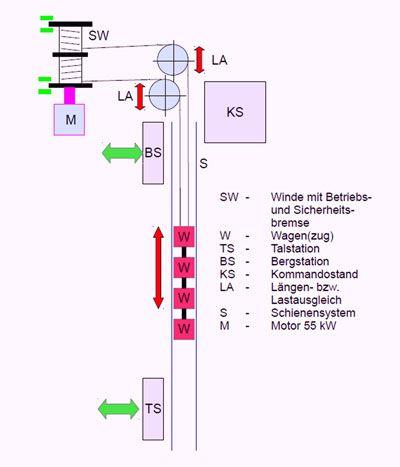 Stefan Eberhardt is very familiar with safety issues in cable car construction. As a development engineer for Josef Wiegand GmbH based in Rasdorf, East Germany, he has already been in charge of many cable car, ski lift and cable car projects. Even when the Black Forest community Hinterzarten was looking for a new roller coaster for passenger transport at its traditional Adlerschanze, the request landed on its table.

In addition to basic requirements for the ecology, this project was as simple as possible, with a high degree of automation and a very high safety standard in the specifications. Finally, the product 'Wie-Li' proved to be the ideal change of guard for the obsolete chairlift of the Adlerschanze. "Our Pendelwieli is a modern towing solution, with a wagon train running up and down rails. In Hinterzarten, this train consists of four coupled wagons that can reach a height difference of 24 meters up to 2,4 passengers at a speed of up to 80 meters per second, "explains Stefan Eberhardt. 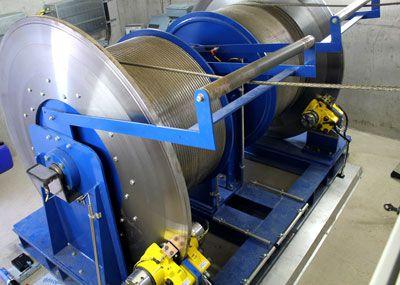 Among the important system components of the new commuter train system, which is now in operation, are the open-top cars with six seats each and the 200 m long rail line, a mountain and valley station as well as a technical command post. At the heart of the dynamic driving process is the mountain-side winch drive station with its two large winches driven by an 55 kW engine and its braking system. From here, the 14 will be driven and steered long and almost full 5 t heavy wagon train.

This means that it is being pulled uphill by the two drum winches via two redundant steel cables and delayed and stopped downhill by a person-safe braking system. Since the train masters maximum gradients of up to 62% during its journey, it does not take much imagination to imagine just how important the braking system is in this case. Stefan Eberhardt von Wiegand explains: "As a manufacturer, we have to use a brake system which complies with the safety regulations of the EU directive 2000 / 9 / EG. The selection of the components is best done in such a way that the corresponding certification process is as easy as possible to realize. The EU conformity of the plant is evidenced by the certification of a notified body. "

On the way to certification 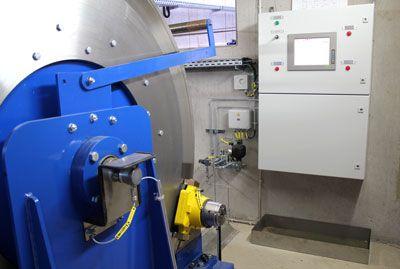 In the run-up to the Adlerschanzen project, Eberhardt and his development team had already become aware of the BCS 600, which seemed to them to have been created for the implementation of complex safety and automation requirements. The Bad Homburg-based company offers with the BCS 600 an intelligent complete solution for the automated and high-precision control of hydraulically actuated or hydraulically released brakes.

It is predestined for the realization of demanding braking processes and at the same time assumes indispensable safety and monitoring functions. "This system of control unit with integrated hydraulic power unit and the industrial brakes had us immediately, because it seemed to us as an ideal solution for the emergency stop system of our rail-guided Wie-Li. However, there was a downside: It had no special EU cable car approval, "says Stefan Eberhard.

What would have been a knockout for other brake manufacturers, turned out to be just a small hurdle for the drive specialist. The BCS 600 was developed especially on the basis of the know-how that has grown in the company over decades in car technology, in mining conveyor technology and in the escalator technology. "In other words, both engineering knowledge from passenger transport and cable winch and winch technology has been incorporated here.

It was therefore easy for us to provide the necessary support when certifying the brake system, "explains Franz Eisele, who heads the Brake and Clutch division at Ringspann. Accelerated by the administrative support and know-how transfer with Wiegand's development team, Franz Eisele and his brake technology specialists were able to quickly implement all the requirements required for certification under the EU Cableway Directive. This paved the way for the use of the braking system in the safety concept of the Wie-Li system at the Adlerschanze. 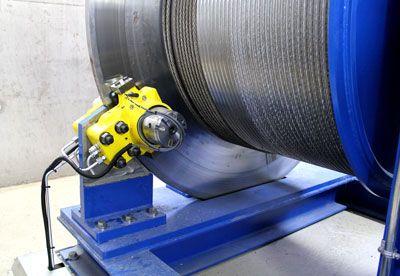 A total of four brakes are responsible for the driving dynamics of Wiegand's commuter train. While an electric and an electromechanical brake are responsible for the general driving operation (uphill, downhill, stationary), two spring-actuated and hydraulically released disc brakes of the type HW 075 FHM form the safety or emergency stop system of the Wie-Li system. They deploy their clamping forces of up to 40 kN each on two powerful brake discs, which are located on the outer end faces of the cable drums.

These brakes are de-energized closed and designed so that each individual in case of emergency, the necessary total braking power applies alone (redundancy). If a rope breaks or the drive fails, the safety brakes will collapse and stop the wagon train. Regardless of the weight of the car and the gradient, they maintain a constant deceleration of about 1,0 m / s². If the entire Wie-Li system is switched off, the brakes act as holding brakes.

The intelligent control and monitoring of the safety brakes takes place in the BCS 600. This system makes it possible to precisely control the braking force of hydraulically actuated and hydraulically released brakes. This is done through the precise control of the hydraulic pressure, whereby the actual values ​​of speed or hydraulic pressure in a real-time measurement are compared with the nominal values. "If the measured deviations are too large, the hydraulic pressure will be adjusted accordingly, thus achieving the preset braking time or deceleration. At the same time, particularly flat brake ramps at the end of the braking process protect the dynamic load on the system, "explains Achim Mayer, development engineer at Ringspann.

Basically, the BCS 600 enables the control and monitoring of the braking processes according to three different specifications or with three different brake ramp functions: a defined braking time, a specified deceleration or a specific number of revolutions (braking distance). Achim Mayer emphasizes that "the fast bridging of the brake gap and regular brakes on the brake disc ensure shortest reaction times and ensure high coefficients of friction already at the beginning of the braking process". The two safety brakes on the cable winches of the Wie-Li system would therefore immediately grab powerfully in an emergency and bring the system to a standstill.

The inside of the BCS 600 includes a fast IPC with real-time operating system and a controller with a variable selection of I / Os for fast measurement processing and instantaneous control. The brake system is integrated into the higher-level system via the fieldbus interfaces Ethercat, Profibus, CANopen and allows bidirectional communication.

"In addition, it is possible to integrate the braking system in the network of the operator. Using the Ethernet connection, he can then follow the braking processes in real time or check the current operating data without having to be present on site ", explains development engineer Mayer. Further quality features of the BCS 600 include an intelligent design of the hydraulic unit, the use of resilient, high-quality components and a seat valve technology with a large cross-section. Optionally, the BCS 600 is also available with a touch panel. 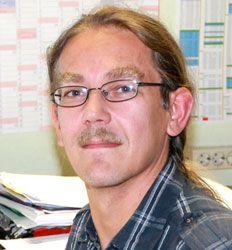 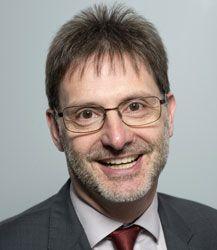 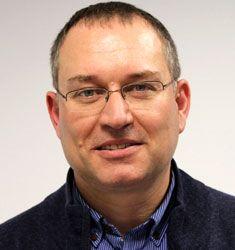